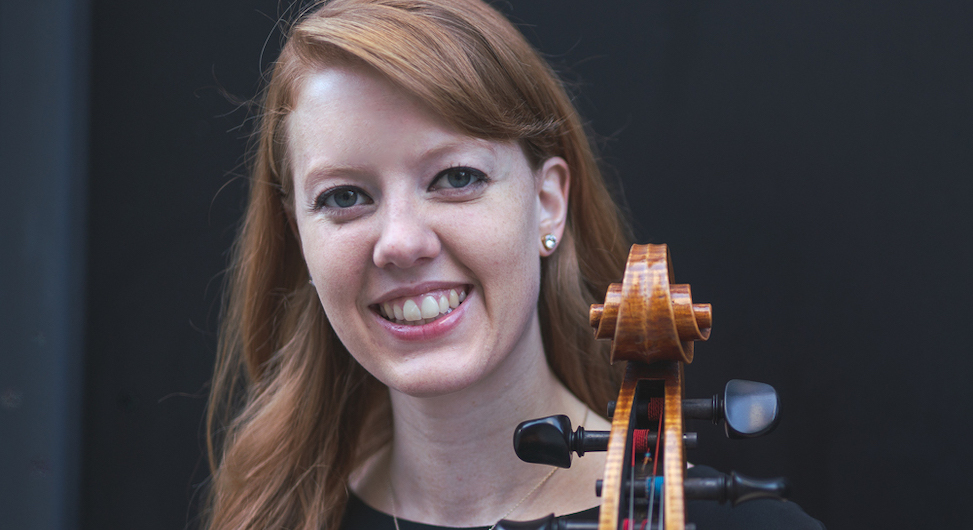 Allison Drenkow has been playing with the Colorado Symphony since 2018. In recent years Allison was invited to perform at Carnegie Hall with Music for Life International alongside members of the Metropolitan Opera, New York Philharmonic, Berlin Philharmonic, Philadelphia Orchestra, Boston Symphony, and more.

Cellist Allison Drenkow is an impassioned performer described by the Boston Globe as having “streamed through the spectrum of human emotions”. From “lyric melancholy” to a “tremble and roar”, press have distinguished her playing for her dimension of tone. As a member of the Colorado Symphony since 2018, Allison cherishes performing in her home state as an orchestral player, chamber musician, studio cellist, and soloist.

In recent years, Allison was invited to perform at Carnegie Hall with Music for Life International alongside members of the New York Philharmonic, Metropolitan Opera, Berlin Philharmonic, Philadelphia Orchestra, Boston Symphony, and more. This meaningful gathering of musicians served a global initiative to restore sight to those with treatable cataract blindness. Allison has held principal positions with the Tanglewood Music Center Orchestra, Pacific Music Festival in Japan, National Festival Orchestra (USA), and the New England Conservatory Chamber Orchestra. She has also performed internationally at the Schleswig-Holstein Music Festival in Germany, the Banff Centre in Canada, and studied intensively at the Heifetz International Music Festival and Académie du Domaine Forget in Quebec. For the 2019 summer season, Allison served as a member of the Britt Festival Orchestra in Oregon.

Before moving home to Colorado, Allison lived in Boston performing along the East Coast with the Cape Symphony, Rhode Island Philharmonic, Hartford Symphony, Boston Philharmonic, and New World Symphony. She also appeared as a guest soloist in the “Boston Bach Birthday” Concert Series and was featured in a commissioned work by the American Opera Projects.

An enthusiast of contemporary music, Allison served previously as a member of the contemporary ensemble, Semiosis Quartet, performing as a featured artist at the 2018 National New Music Gathering in Boston and at the Re:Sound Music Festival in Cleveland. In 2019, the group was invited to perform as guest artists in the inaugural season of Tanglewood’s Linde Center Recital Hall. While a graduate student at New England Conservatory, she was also a member of Hub New Music Ensemble, the Ensemble in Residence at Northeastern University. With various other chamber ensembles, Allison has worked with the Juilliard, Emerson, Takacs, Borromeo, Jupiter, and St. Lawrence string quartets, and performed chamber music in concert with Roberto Diaz at Tanglewood’s Seiji Ozawa Hall.

Beyond performing, Allison served previously as the Scholarship Program Assistant for the NPR program, From the Top. She has also enjoyed teaching for Peabody Preparatory & the Boston String Academy, in addition to maintaining a small private studio of students ages 3-80.