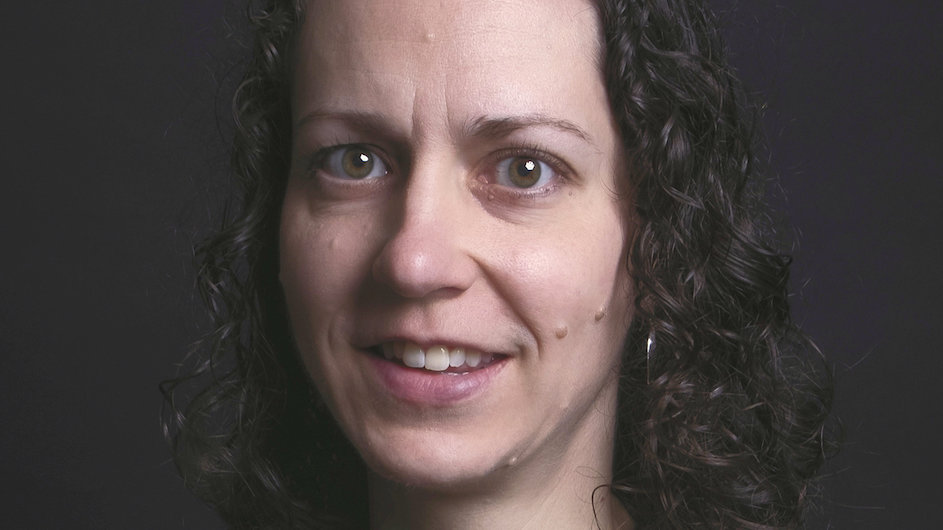 Marianne Shifrin is active as an orchestral and chamber musician around the country. She has been Principal Clarinet of the New Mexico Philharmonic since 2017, and a member of the Arizona Opera Orchestra since 2010. Marianne was also appointed Acting Principal of the El Paso Symphony in 2020.

A frequent extra/substitute musician with orchestras around the Southwest and Western US, Marianne has made appearances as guest principal with the Phoenix, Tucson, and Santa Fe Symphonies, the Colorado Springs Philharmonic, the Colorado Ballet Orchestra, and Opera Southwest, among others. Previously, Marianne was a Civic Orchestra of Chicago Fellow and a member of the Greeley Philharmonic and the Columbus Indiana Philharmonic.

During the summer, Marianne performs with the Missouri Symphony for their Hot Summer Nights Music Festival, and the Artosphere Festival Orchestra in Arkansas. She has appeared with the Phoenix Winter Chamber Music Festival, Albuquerque’s Chatter Series, the International Double Reed Society Conference, and as the clarinetist with the August Winds, a Dallas based wind quintet. Dedicated to music education, she has taught privately at the elementary, middle school, high school, and college level in schools and programs around the country.

As a student, Marianne performed at the Music Academy of the West, and the Aspen, Sarasota, Chautauqua, and Bowdoin music festivals. Marianne received her Bachelor of Music Degree and a Performer Diploma from the Indiana University Jacobs School of Music and her Master of Music degree from Yale University. She is also an alumna of the Denver Young Artists Orchestra. Her principal teachers include Eli Eban, David Shifrin, and Bil Jackson.

When Marianne is not performing, she enjoys hiking, camping, nature photography, and serving as a volunteer advocate for Colorado’s Human Trafficking Hotline.