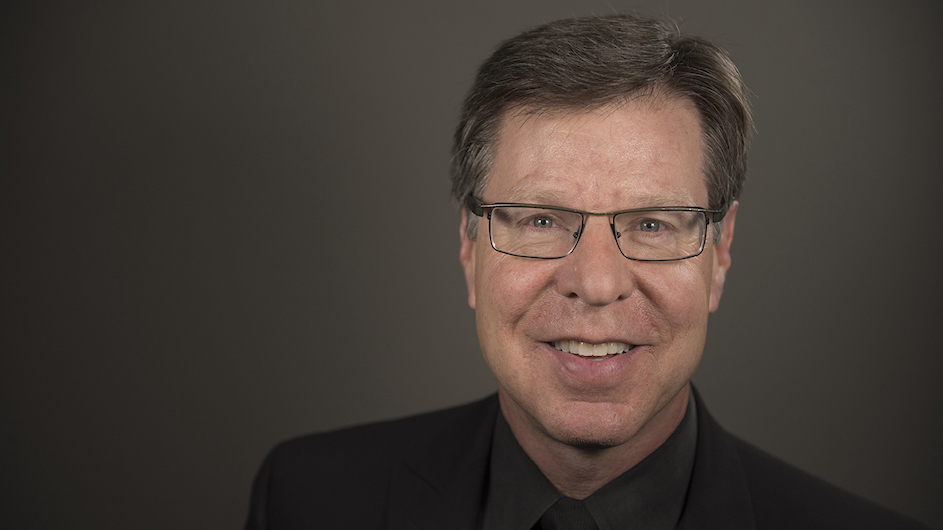 A strong believer in expanding the solo repertoire for the oboe, Cooper has commissioned and premiered five oboe concertos. The Colorado Symphony co-commissioned for Peter Cooper, “Moonlight”, an oboe concerto by Kevin Puts which Cooper performed in 2019. In 2000, he premiered David Mullikin’s Oboe Concerto with the Colorado Symphony and recorded it in 2001 with Sir Neville Marriner and the Academy of St. Martin in the Fields in London for Summit Records. This disc also includes Richard Strauss’ Oboe Concerto. In its review of this CD, BBC Music Magazine praised Cooper as, “a first rate soloist.”

In 2000, Summit Records released Cooper’s Whispers of the Past, a collaboration recording with harpist Marcia LaBella that garnered critical acclaim. Classical London Magazine lauded the CD as “a well recorded disc with stylish and charming performances,” and the American Record Guide critic stated, “Mr. Cooper has my favorite type of oboe sound: sweet, not too harsh, no sharp edges, just a melting soft pastoral tone.”

Excerpts from Whispers of the Past are frequently heard on National Public Radio. Invited to perform as guest principal oboist with many noted ensembles, Cooper has frequently played with the St. Paul Chamber Orchestra and has toured and recorded with them. Other noted ensembles with which he has performed as guest principal oboist include the Boston, Seattle, Atlanta, Houston, Milwaukee, and San Diego symphonies, and the Israel Chamber Orchestra. A prizewinner in the Tokyo International Oboe Competition, he performed as soloist with orchestras in Japan, China, Hong Kong, Taiwan, Thailand, and England, as well as with the San Francisco Symphony. He has been a frequent soloist with the Colorado Symphony. In 1988 he played the first performance of the Richard Strauss’ Oboe Concerto in China with the Central Philharmonic in Beijing.

He is a regular soloist and master class teacher at the International Double Reed Society conferences held annually throughout the United States and overseas.

Cooper plays on oboes made by Marigaux, Paris. Marigaux has sponsored him in a series of master classes and recitals in the United States and overseas in France, Hong Kong, Japan and China. In 2019 he was invited to give two days of master classes at the Paris Conservatory. He has also been a consultant for Marigaux in the development of instruments for the American market.

He has coached and toured with the Asian Youth Orchestra in the Far East and the National Repertory Orchestra in Breckenridge, Colorado. He has performed as principal oboist of the Grand Teton Music Festival, Oregon Bach Festival, St. Barth Music Festival, El Paso Chamber Music Festival, and Strings in the Mountains. A 1981 graduate of Northwestern University, Peter Cooper studied with Ray Still and Gladys Elliot.