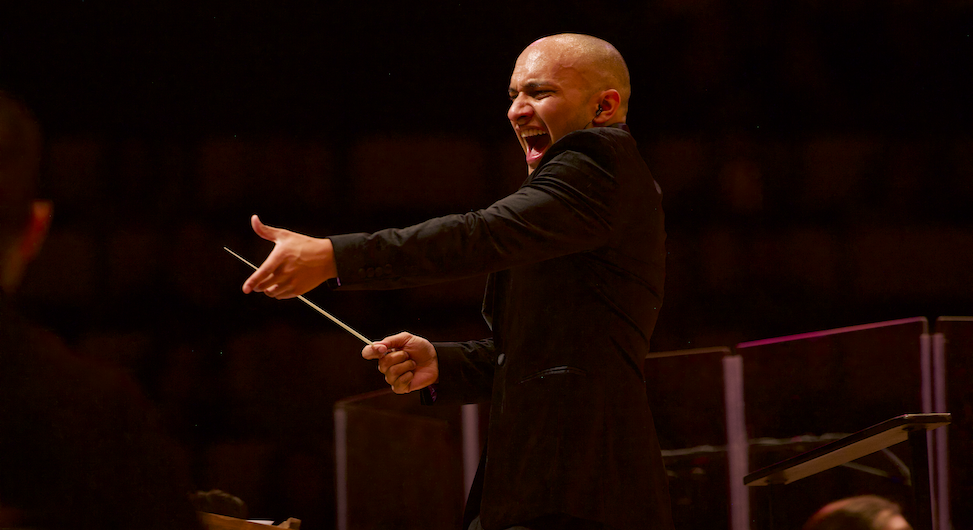 Australian conductor Christopher Dragon is currently Resident Conductor for your Colorado Symphony. He  joined the orchestra in the 2015/16 Season as Associate Conductor — a position he held for four seasons.

For three years prior, Dragon held the position of Assistant Conductor with the West Australian Symphony Orchestra, which gave him the opportunity to work closely with Principal Conductor Asher Fisch.

He has also conducted at numerous festivals including the Breckenridge and Bangalow Music Festivals, with both resulting in immediate re-invitations. At the beginning of 2016 Mr. Dragon conducted Wynton Marsalis’ Swing Symphony as part of the Perth International Arts Festival alongside Wynton Marsalis and Jazz at the Lincoln Center Orchestra.

Christopher Dragon began his conducting studies in 2011 and was a member of the prestigious Symphony Services International Conductor Development Program in Australia under the guidance of course director Christopher Seaman. He has also studied with numerous distinguished conductors including Leonid Grin, Paavo and Neeme Järvi at the Järvi Summer Festival, Fabio Luisi at the Pacific Music Festival and conducting pedagogue Jorma Panula.