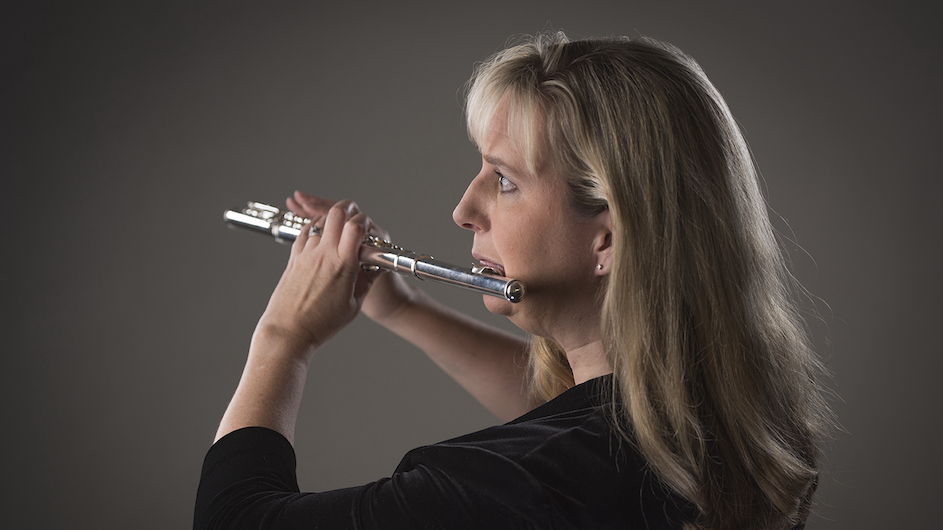 Julie has been a member of the Colorado Symphony since 1997, and has performed extensively with the New York Philharmonic, the Saint Louis Symphony, the Houston Symphony, the Minnesota Orchestra and the Oregon Symphony. Each summer, Julie performs as Principal Flute with the Washington Island Music Festival.

Julie has been a featured teacher and performer in Europe and South America. One of her most special experiences was working with underprivileged students in Medellín, Colombia. Each summer, Julie performs as Principal Flute with the Washington Island Music Festival in Door County, Wisconsin. As a student, Julie performed with many prestigious ensembles. These include the Solti Orchestral Project at Carnegie Hall, the National Repertory Orchestra, the National Orchestral Institute, the Music Academy of the West, and she held the Piccolo Fellowship with the Aspen Music Festival for three summers. In High School, Julie was a finalist in the Seventeen Magazine General Motors National Concerto Competition and the National Flute Association High School Solo Competition.

Julie is also Instructor of Flute at the University of Denver, Lamont School of Music. She holds a Bachelor’s degree from Northwestern University and a Master’s Degree from the Eastman School of Music. In addition, Julie completed her coursework towards a Doctoral Degree at Rice University. Her primary teachers include Walfrid Kujala, Bonita Boyd, Leone Buyse, Carol Wincenc, and Anne Diener-Giles. Julie is married to Michael Thornton, Principal Horn of the Colorado Symphony. They are the proud parents of two daughters.