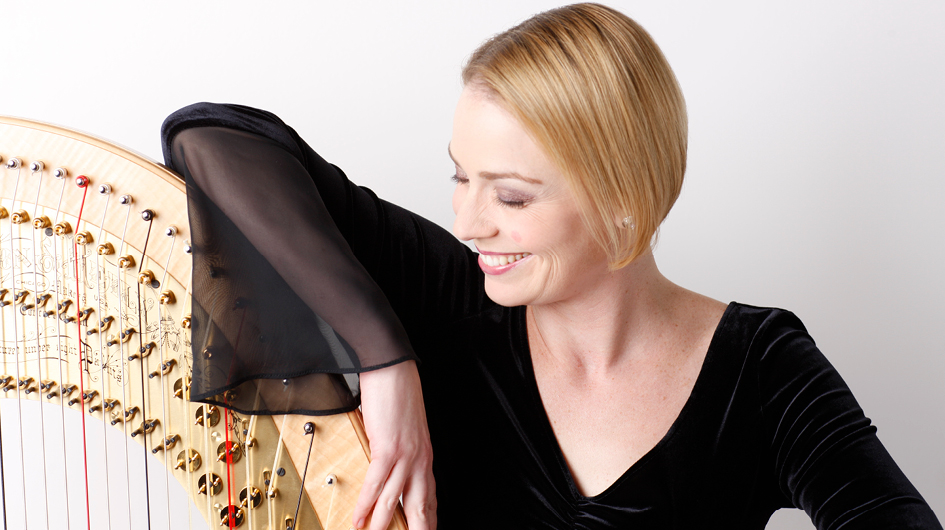 She was also the Principal Harpist of the Civic Orchestra of Chicago. She has served as Acting Principal of the Baltimore Symphony Orchestra and was Principal Harp with the United States Army Field Band in Washington, D.C. where she toured the 48 continental states, playing concertos and concerts. Ms. Bress has played with the Grand Teton Music Festival and the Strings Music Festival, Steamboat Springs, CO. She held the Principal Harp position with the Cabrillo Festival of Contemporary Music in Santa Cruz, CA from 2002-2007. She has also performed as a guest artist with Colorado College Summer Music Festival. She was selected and has performed for the American Harp Society and the World Harp Congress.

Ms. Bress is much sought-after as a teacher and has given master classes around the country. In addition to her private teaching studio, she is the Adjunct Professor of Harp at the Lamont School of Music, University of Denver and the Lecturer of Harp at the University of Wyoming. She is also the Harp Instructor for the Lamont Summer Academy at DU. She was the Assistant Professor of Harp at Colorado State University from 2016-2021. She has also been a visiting Professor of Harp at the Eastman School of Music. Her students have won National and International harp competitions. She has served as a juror for the American Harp Society National Competitions, including the Grandjany Memorial Competition, and held the position of artist and clinician for the Midwest Harp Festival in Tulsa, Oklahoma.

In 2017 Ms. Bress became a published author. For Love of the Harp was published by Veritas Musica Publishing. The book is in two parts with the first being advice to the young musician and stories about her career. The second part discusses and shows examples of how to write for the harp. Ms. Bress was a 2005 GRAMMY® nominee for her performance of George Crumb’s chamber work Ancient Voices of Children. She is a member of the Internationally renowned chamber group, Trio Arcadia, flute, horn and harp. Besides recordings with Naxos, Bridge, and Albany records, one can find her music on many albums with the Colorado Symphony and the U.S. Army Field Band. Her duo album with violinist, Andrés Cárdenes, will be released in the near future. Ms. Bress earned a Bachelor of Music degree and the Performer’s Certificate from the Eastman School of Music and she received her Master of Music in Orchestral Studies from the Chicago College of Performing Arts, Roosevelt University.