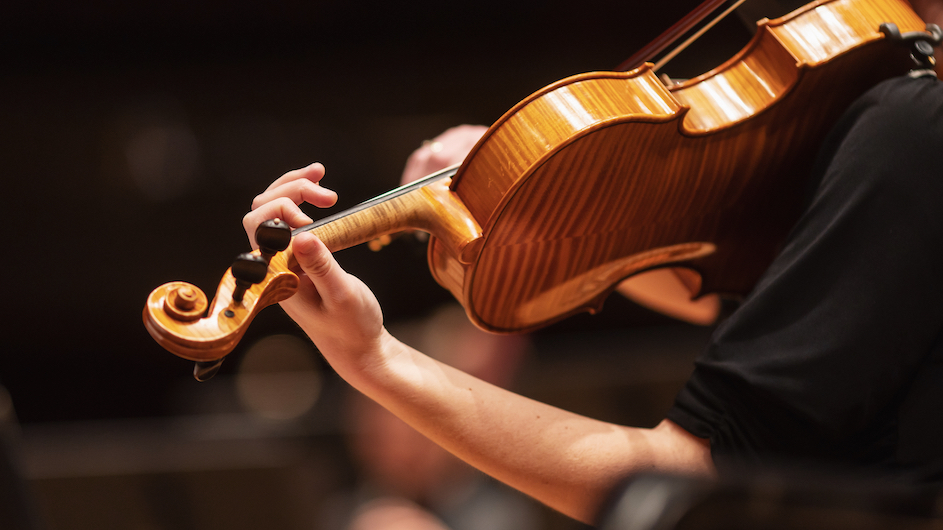 Dorian Kincaid has been a member of the Colorado Symphony since 1995. She holds degrees from Indiana University School of Music and the Cleveland Institute of Music, where she was awarded the Jerome C. Gross Prize in Violin. Dorian has studied with David Cerone, David Updegraff, Bernhard Goldschmidt, Nelli Shkolnikova, and Andrew Dawes.

She has appeared at numerous venues and festivals throughout the region, including Strings Festival, Crested Butte Chamber Music Festival, New Music Symposium, National Repertory Orchestra, Taos, and Aspen, where she was a fellowship recipient and served as principal second of the Chamber Symphony.