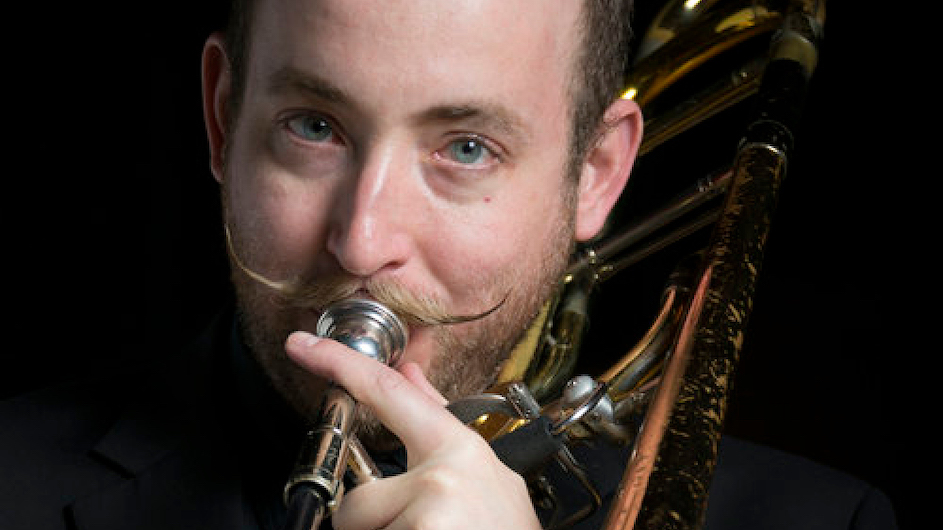 A native of Roanoke, Virginia, he received his bachelor’s degree in Music Education with a minor in Jazz Studies from James Madison University and his Master of Music in trombone performance from Yale University. In addition to his orchestral appointments, he has performed with the Los Angeles Philharmonic, the Detroit Symphony Orchestra, the Baltimore Symphony Orchestra, and the Rochester Philharmonic, and the Grand Teton Music Festival Orchestra.

As an educator, John has served as a trombone instructor at Hamilton College and the University of Northern Colorado, and has presented masterclasses and recitals across the country. John is an active contributor of music to the trombone repertoire, composing and arranging music primarily for trombone ensembles and for trombone and loop pedal. John is a Conn-Selmer performing artist.

Recordings, videos and sheet music can be found at his website at johnsipher.org.