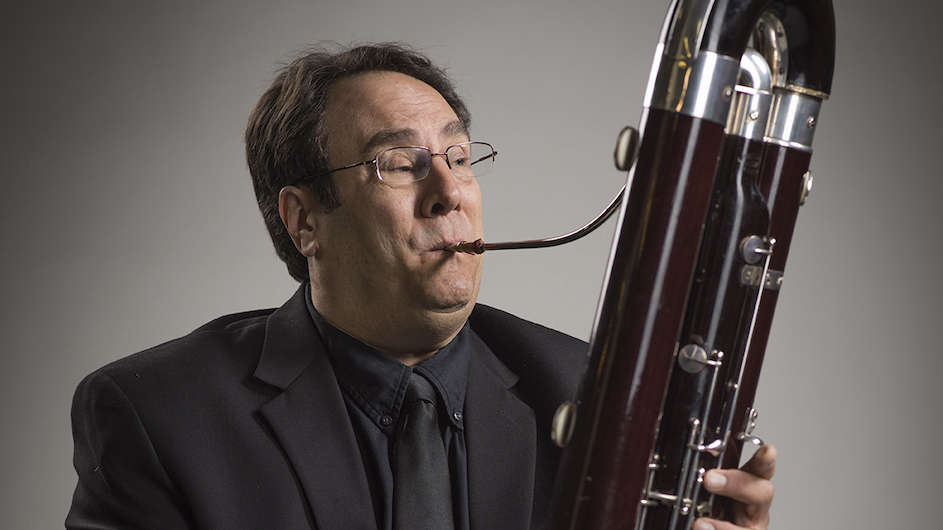 Bassoonist and Contrabassoonist Roger Soren joined the Colorado Symphony in 2011, after holding positions with the Louisville Orchestra, Indianapolis Symphony, and Jacksonville Symphony. He has also performed with the Montreal, Cincinnati, Nashville, and Grant Park (Chicago) and Chautauqua (NY) Symphonies.

Roger is also an active music educator teaching both at the Denver School of the Arts and privately as well. He formerly taught at the Jacobs School of Music at Indiana University, University of Denver, Western Kentucky University, Bellarmine University, and Florida State College in Jacksonville. He has also given master classes and recitals at over 30 universities across the United States.

Mr. Soren is an active member of the International Double Reed Society, including being a featured performer at 8 annual conferences, and presenting world premier performances twice.

Roger has recorded extensively with the Colorado, Nashville and Louisville Orchestras and can be heard on First Edition, Naxos, Geffen, CRI, D’Note, Koch, Bis, labels as well as newer recordings with the Colorado Symphony on their own label.

Roger has been married to Angela Soren since 1989, and they have 3 beautiful daughters.