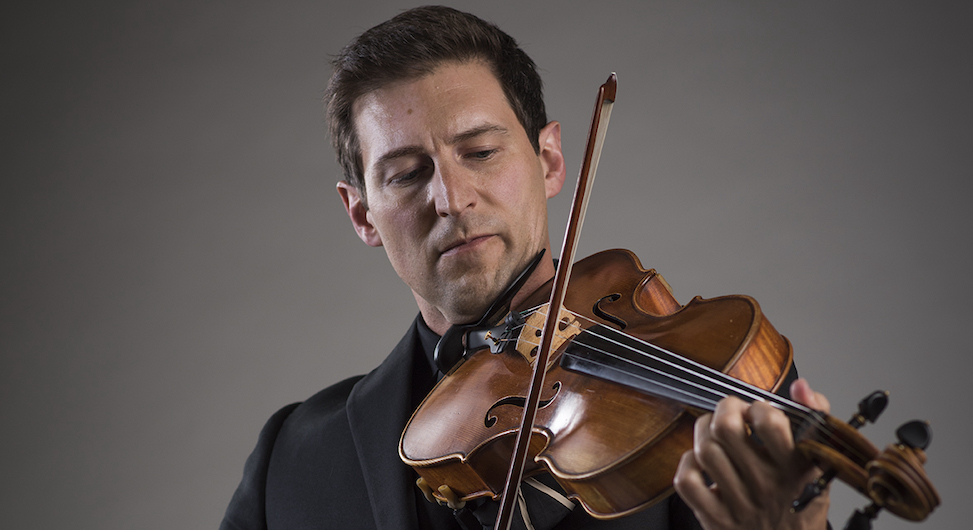 Phillip Stevens has been a member of the Colorado Symphony since 1996 and is currently Affiliate Professor of Viola at Metropolitan State University of Denver. He has also performed with the Rochester Philharmonic, the Ann Arbor Symphony, and the Grant Park Symphony Orchestra.

Phillip began his musical education in his hometown of Kansas City, Missouri. In 1994, while completing his Bachelor’s degree the University of Michigan studying with Yizhak Schotten, he won first prize in the Viola division of the 1994 National ASTA Music Competition. He spent many summers attending the Aspen Music Festival, and continued his formal education at Northwestern University, where he received his Master’s degree studying under Peter Slowik.

Chamber music has always been an important part of Phillip’s career, being a founding member of the Sheridan Chamber Players in Chicago, and more recently as a member of the Ivy Street Ensemble in Denver. In addition to the busy concert schedule, CD recordings, and radio broadcasts, he frequently participates during the summer at the Chintimini Chamber Music Festival in Corvallis, Oregon, and the Off the Hook Arts Summerfest in Ft. Collins, CO, including performances with the Miami String Quartet.

Mr. Stevens currently serves as an artistic director of the Chamber Music at the Mansion series at the Highlands Ranch Mansion, and performs regularly at the Lone Tree Arts Center and with the Front Range Chamber Players. Additionally, he has been featured in recital at the Weill Recital Hall at Carnegie Hall as part of the DCINY Distinguished Concert Artist Series.

Phillip also teaches privately, and is active in educating youth through the programs of the Colorado Symphony, Friends of Chamber Music, and Up Close and Musical, where he serves as Personnel Manager.