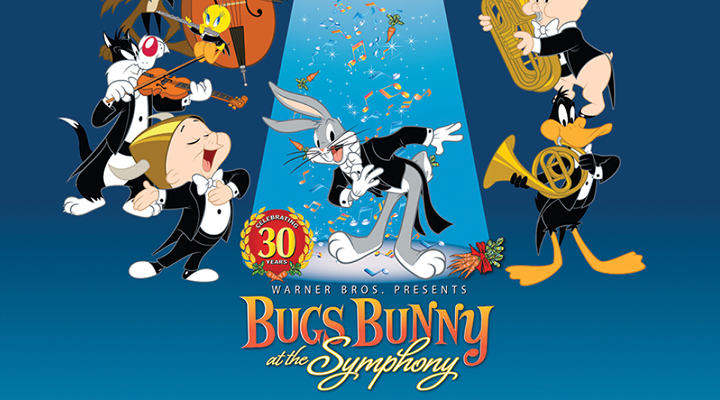 Bugs Bunny at the Symphony is a fantastic fusion of the world's most beloved Warner Bros. Looney Tunes projected on the big screen, while their classical music-infused original scores are played live by your Colorado Symphony. 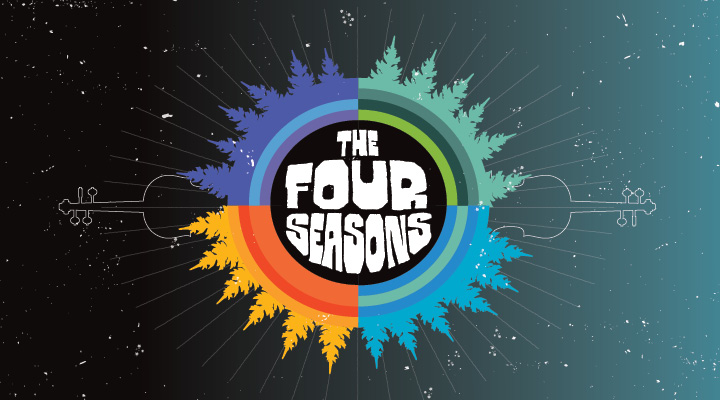 The Four Seasons conjures imagery that deftly captures the essence of spring, summer, autumn, and winter through music that manages to remain strikingly modern three centuries after its debut, and Paul Huang is just the virtuoso to embrace it. Tchaikovsky’s Fourth Symphony — is a meticulously structured meditation on fate that endures as one of his most popular pieces. 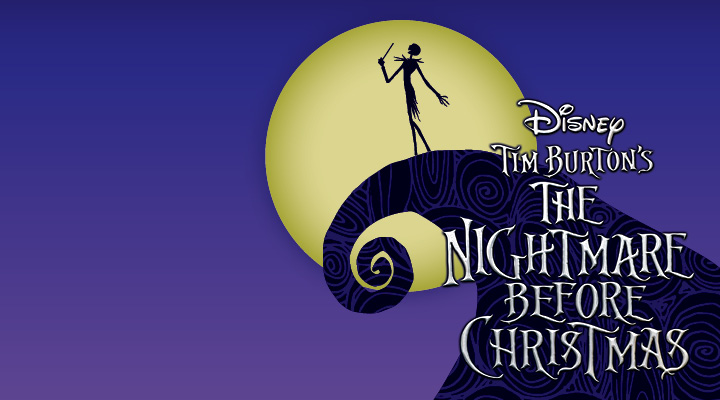 Disney In Concert: Tim Burton’s The Nightmare Before Christmas

What’s this?! Back by popular demand, see one of Tim Burton’s most celebrated films like never before! The full-feature film will be projected on the big screen with dialogue, singing, and effects accompanied by Danny Elfman’s darkly charming score played live by your Colorado Symphony. 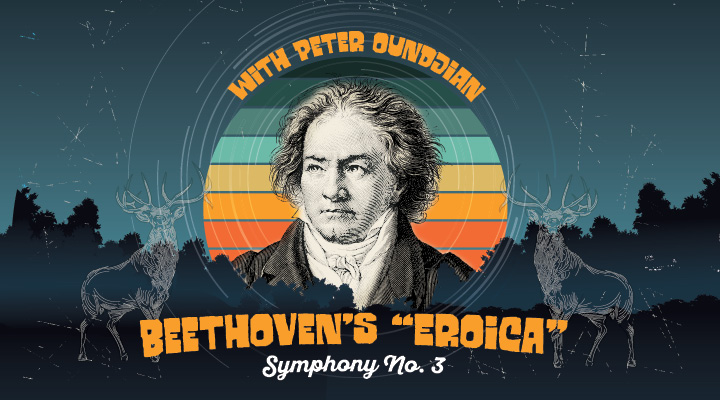 Beethoven Symphony No. 3 with Peter Oundjian 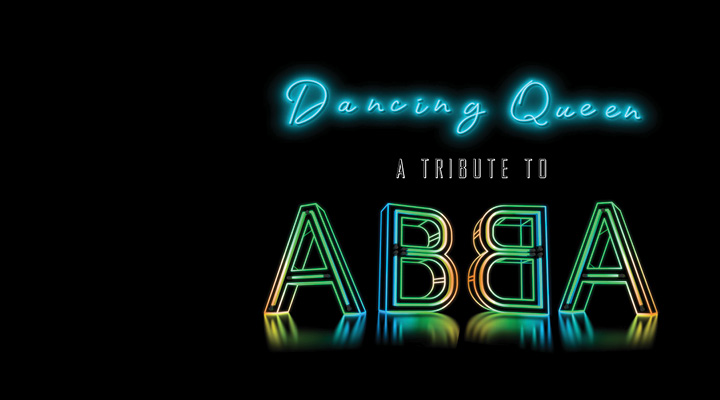 Dancing Queen - A Tribute to ABBA with Rajaton

Experience an explosion of sheer grooviness with The Music of ABBA featuring the Finnish pop sensation Rajaton and your Colorado Symphony. Dance the night away, enjoying ABBA’s infectious hits like “Dancing Queen,” “S.O.S.,” “Gimme! Gimme! Gimme!,” and so much more! 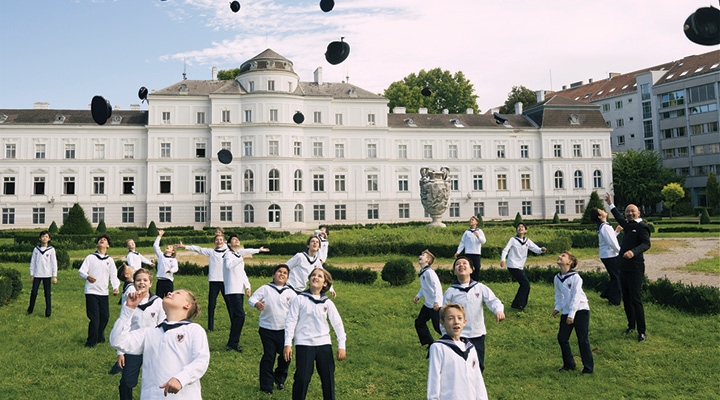 The illustrious group of child musicians has been delighting music lovers across the globe for six centuries with their purity of tone, distinctive charm and diverse repertoire which includes everything from medieval to contemporary to experimental music. 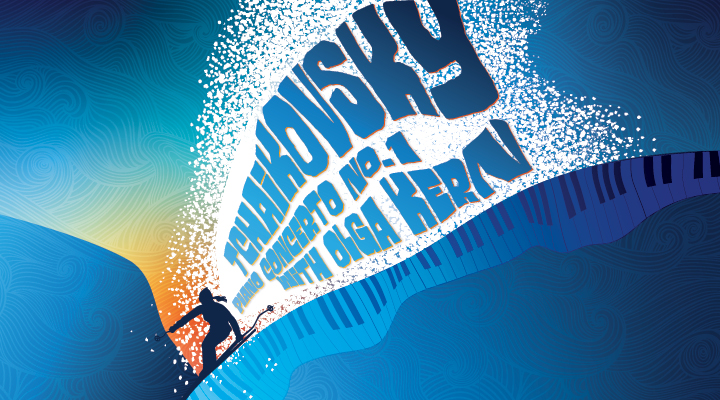 Tchaikovsky's First Piano Concerto features iconic opening flourishes, unmistakable Romantic spirit, and a pyrotechnics-filled finale that will flourish under the fingers of Olga Kern. Shostakovich’s Tenth Symphony symbolizes the power of the people in a finale that will leave you spellbound. 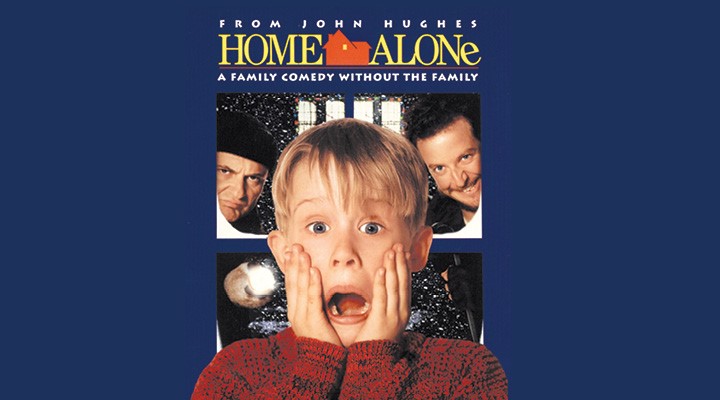 Celebrate this modern holiday classic featuring John Williams’ charming and delightful score performed live as the film is screened for your enjoyment! Hilarious and heartwarming, Home Alone is holiday fun for the entire family. 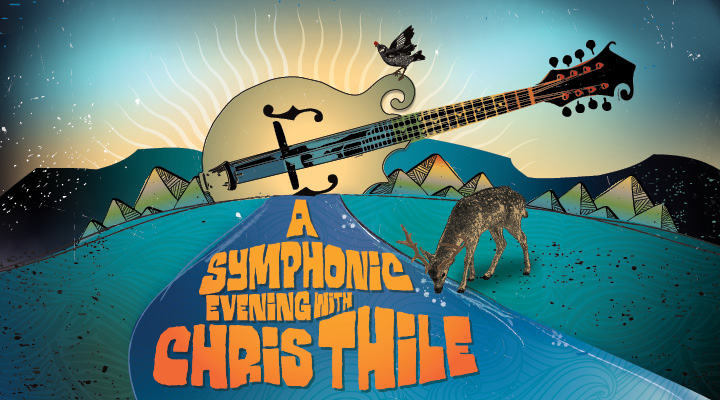 A Symphonic Evening with Chris Thile

Mandolin virtuoso Chris Thile joins your Colorado Symphony for a Classics program dripping with folk and bluegrass flair. Featuring inspired renditions of classical works from Bach, Barber, and Dvorák alongside songs from Thile's own repertoire, this program pushes the boundaries of what symphonic music can be. 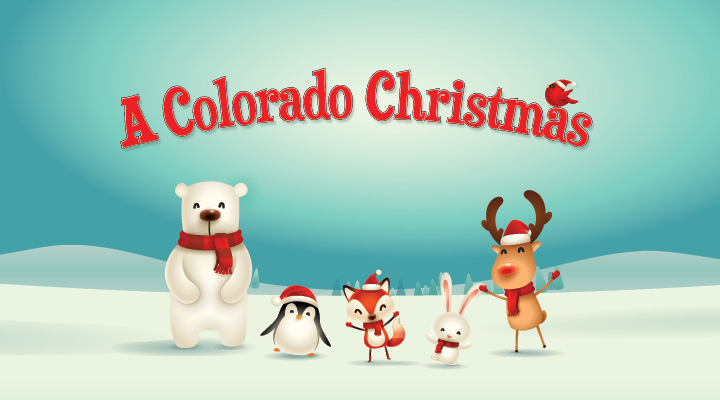 The warm sounds of the holidays fill the Hall with festive seasonal favorites including ‘Twas the Night Before Christmas, narrated live from stage by beloved Denver vocalist Devin DeSantis and Christine Mild! This family-friendly evening features traditional Christmas carols, your favorite new winter tunes, and even some newly arranged surprises!